Animal of the Week: Natasha 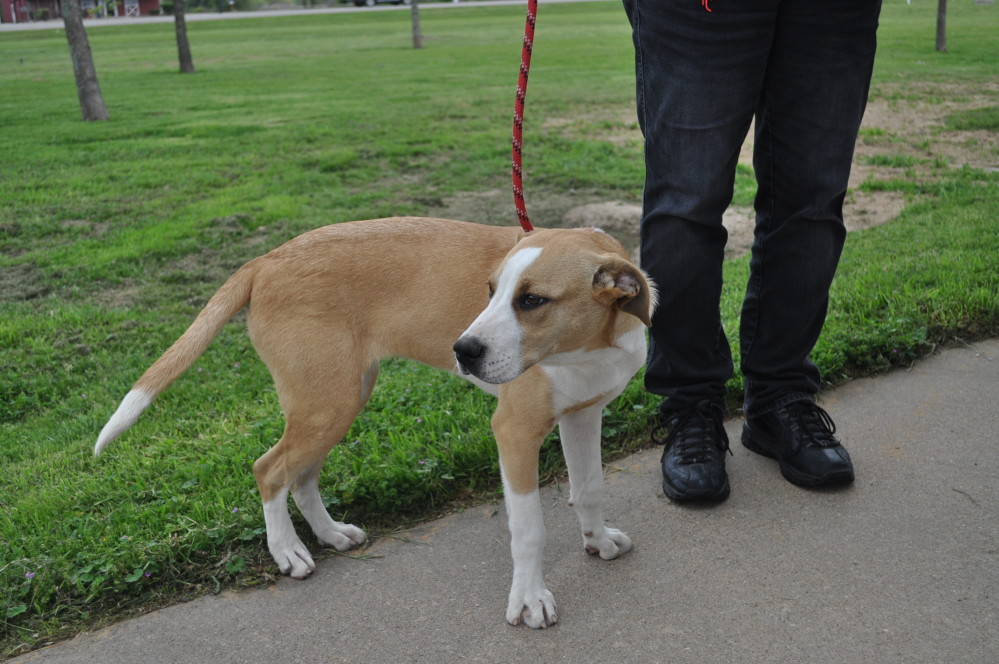 Natasha, who has been at the Shelter for roughly ten days, is a 4-5 month old pit mix who was found by a household that had returned from vacation only to discover two puppies outside their door. “Boris is a little retriever mix and is shorter than Natasha,” Animal Shelter Officer Barbi Blanch said. “Natasha was a tall, slender lady, so that’s how they got their names.”

The names of the two puppies come from the 1950s-60s animated cartoon Rocky and His Friends and The Bullwinkle Show. The two puppies were close friends throughout their time at the shelter. “We kept them in the same cage together and they got along,” Officer Blanch said. “They were very happy-go-lucky, and Boris got lucky and was adopted at the first off-site adoption he went to. Natasha is still looking for a home,  and hopefully we can get her out of here soon.” 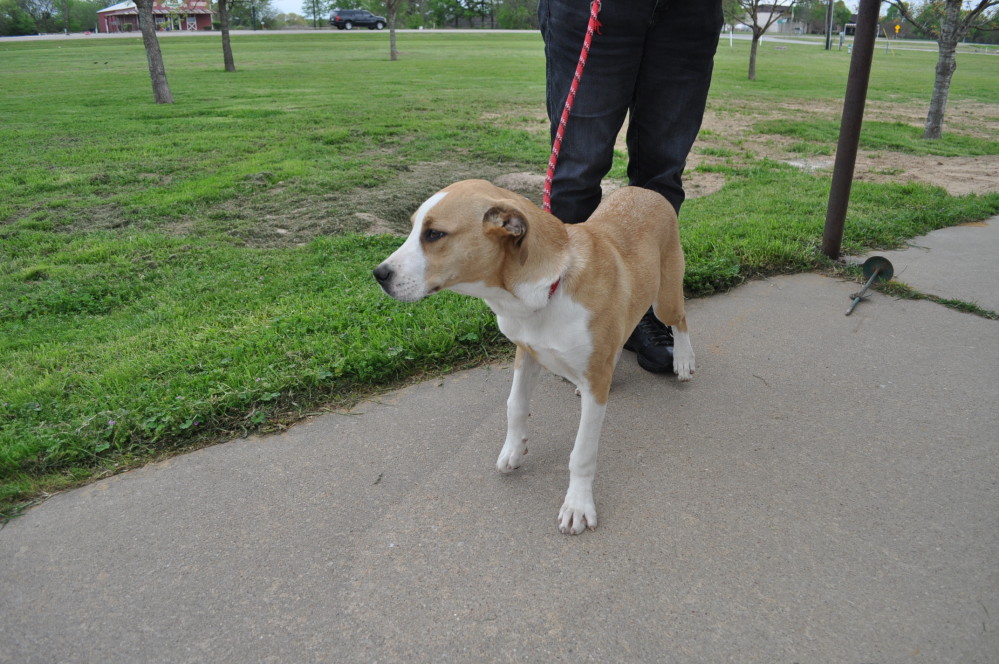 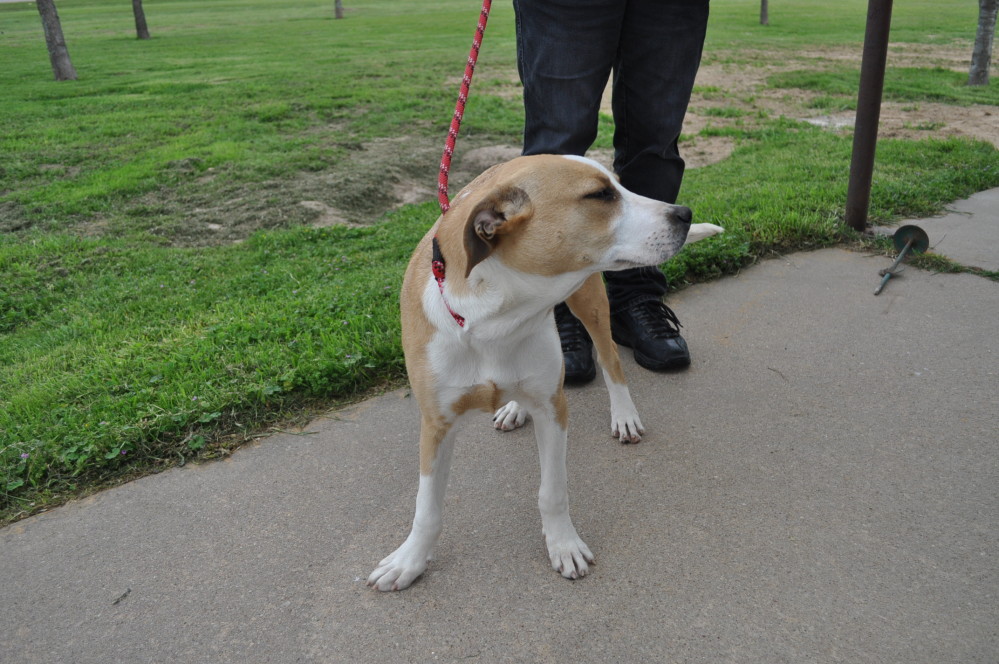 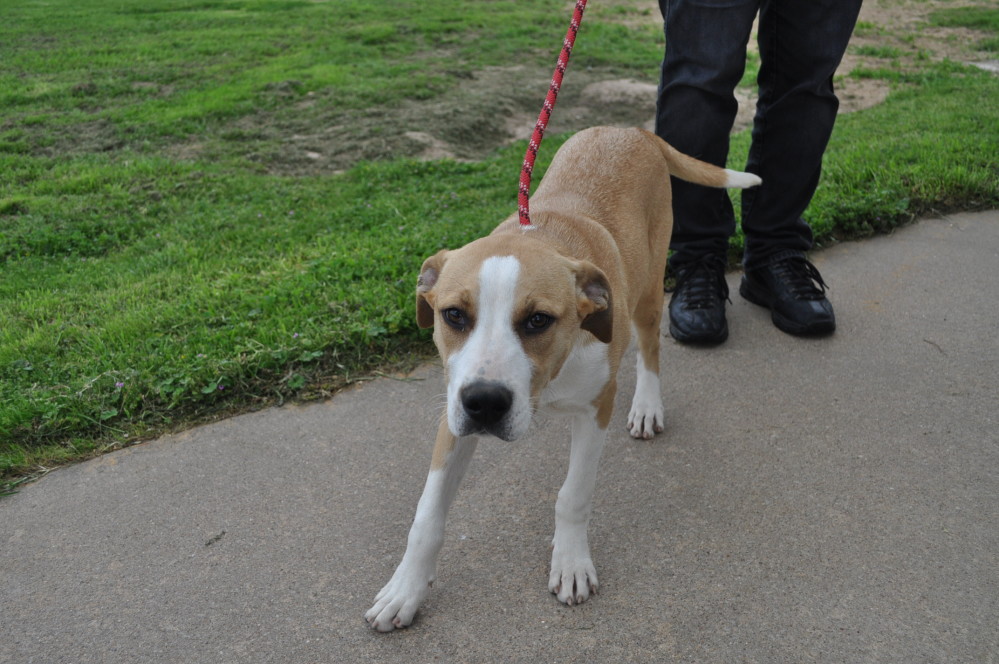 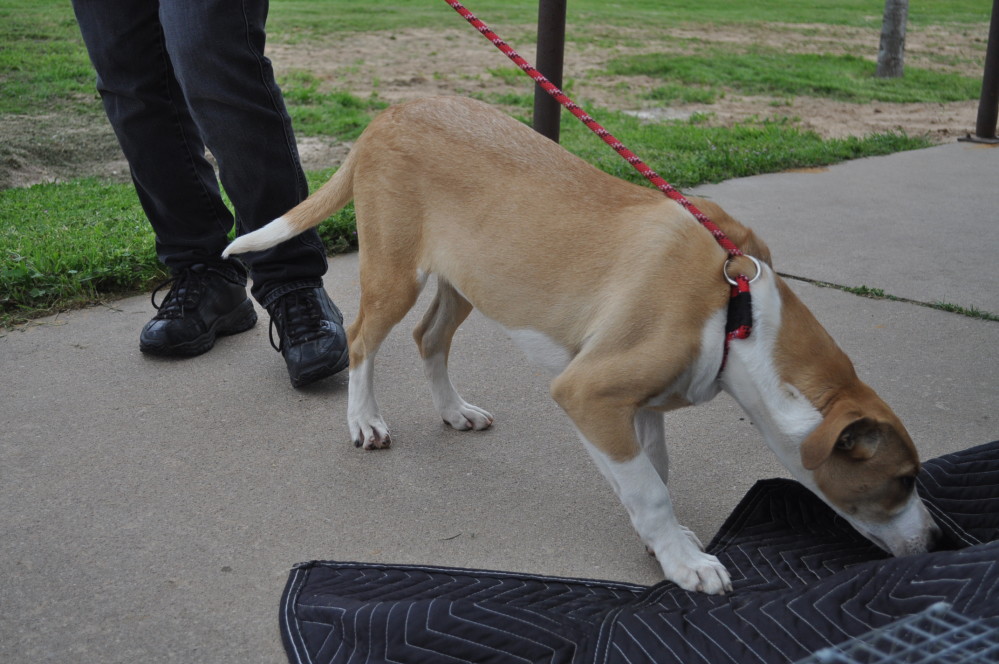 Natasha is predicted to remain slender and only slightly bigger in height than a regular pit. Despite the separation of her friend, Natasha continues to be a playful dog who craves attention from any people that she meets. “I think she’s actually a little happier,” Officer Blanch said. “She has the cage to herself, she has the food bowl to herself, and during the day she gets to go play with the other dogs. She enjoys being back their with the other dogs. But she definitely wants a person’s attention, because anytime someone walks by, she’s the one barking.”

In other news, construction continues on the outside kennels for the Shelter. Only the fences and gates need to be installed and a tarp placed over as a roof. 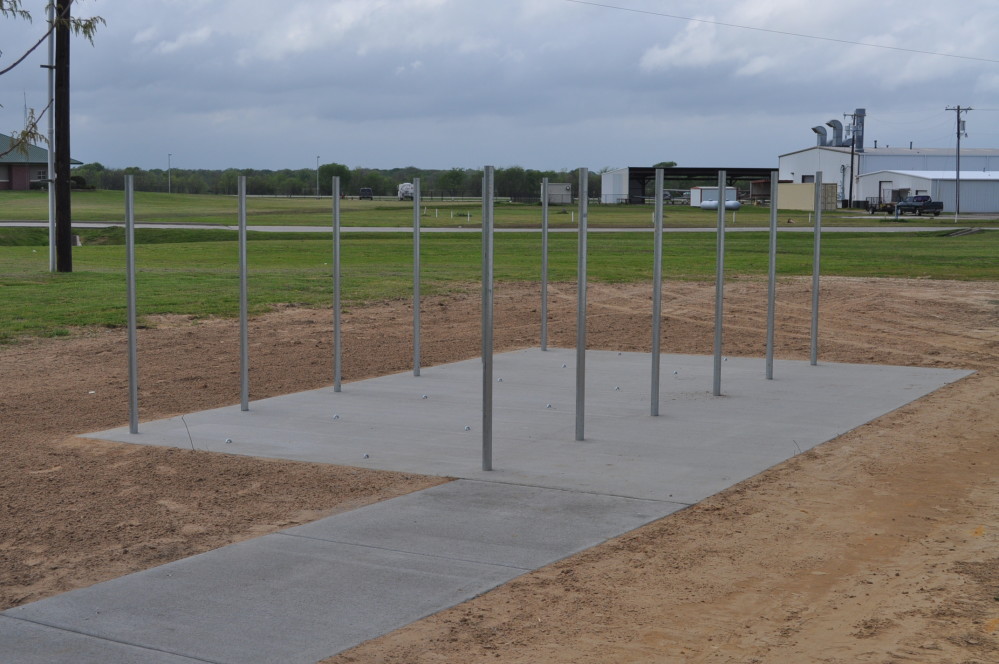 Natasha has received her first round of shots but has not yet been spayed. She is, however, old enough to be spayed upon adoption. Natasha will be in the off-site adoption this weekend Saturday, April 2 from 11 a.m. to 4 p.m. All adoptable animals will be present with the exception of two cats that will remain at the Shelter. Adoption rates for dogs not spayed or neutered is $100 and dogs that have received the operation are $50. Cats that are not spayed or neutered are $85 and cats that have received the operation are $40. The Shelter officers are offering a $50 special on the two cats currently at the Shelter together that will be kept together if possible.