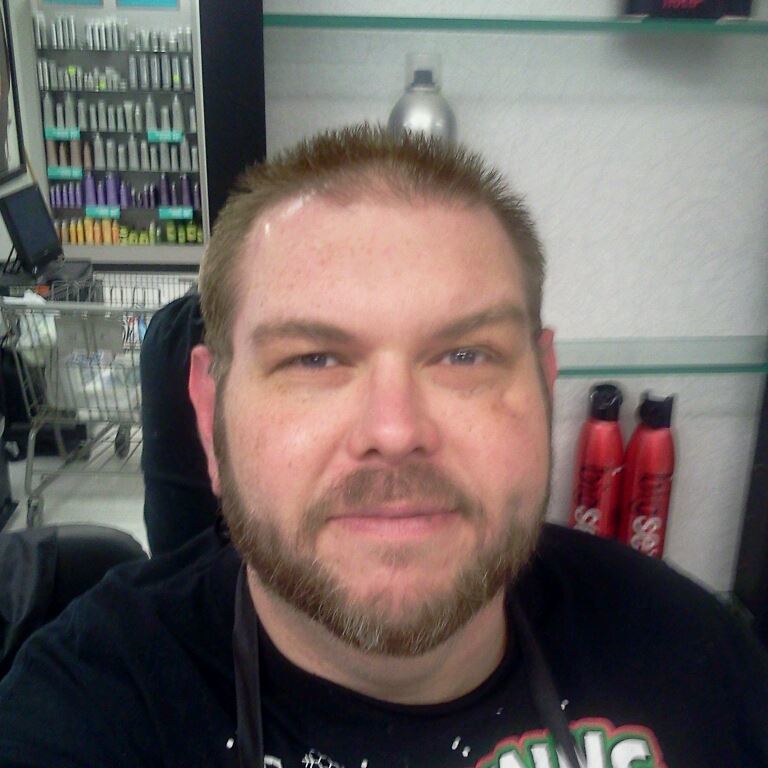 Mr. Morgan Wade Gunn, age 39 of Winnsboro, passed away on Saturday, March 12th, 2016 at Baylor Hospital in Dallas after a courageous battle with leukemia. Morgan was born on October 5th, 1976 in Winnsboro to Mickey Lynn Gunn and Mary Morgan Gunn McGlamery. He was a member of Grace Fellowship Ministries in Winnsboro. He was a cherished son and friend too many.

He was preceded in death by his father, Mickey Lynn Gunn.