Stopped in Stolen Vehicle Was Just the First of His Woes 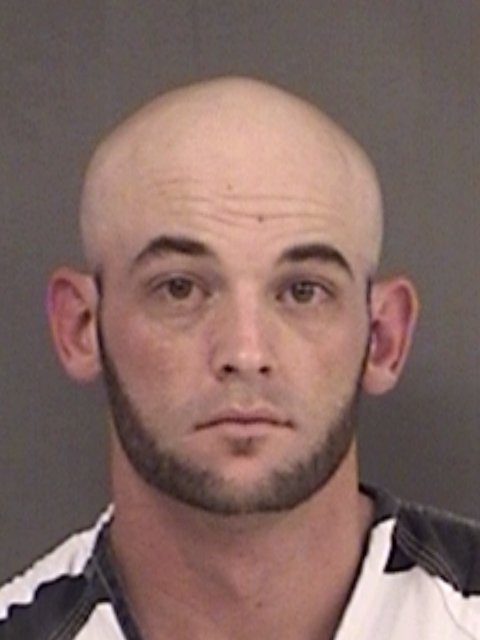 Terry Allen Carver, 29, of Grand Saline was arrested Tuesday by Hopkins County Deputy Walt Kimmel. Hopkins County law enforcement was running traffic along State Highway 154 when, as stated in the arrest report, Sgt. Fenimore “got behind a vehicle and ran the tags.” The vehicle was found to be stolen out of Smith County. A stop was made and the driver was placed in custody for Unauthorized Use of a Motor Vehicle. Further information found him in possession of over 1 gram and under 4 gram of a controlled substance. He was also wanted on a warrant for unlawful carrying of a weapon in Van Zandt County.

Carver is in Hopkins County on bond totaling $45,000 for the three charges.