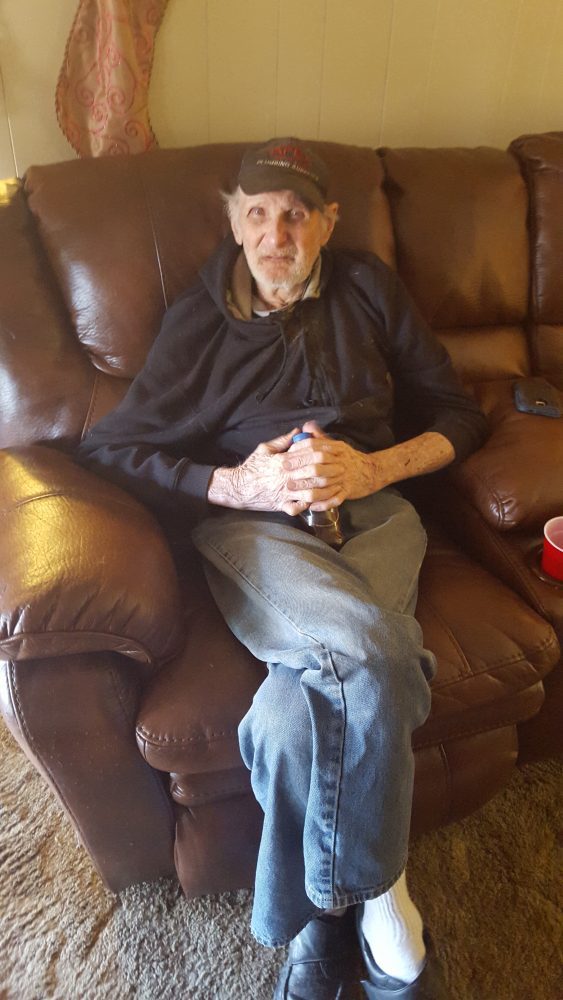 Funeral services for Eugene Baldwin, age 86 of Yantis, will be held at 4:00 p.m. on Friday, February 26, 2016 at Cockrum United Methodist Church in Hernando, MS with Rev. Alvin Whitehead officiating.  Interment will follow at Cockrum Cemetery with his grandsons serving as pallbearers.  Visitation will be held from 6:00 to 8:00 p.m. on Wednesday, February 24, 2016 at Murray-Orwosky Funeral Home.

Eugene passed away on Monday, February 22, 2016 at his residence.  He was born on June 29, 1929 in Independence, MS the son of Raymond Baldwin and Lela Fay (Taylor) Baldwin.  He was married to Alice Pearl (Carpenter) Baldwin.  She preceded him in death 2003.