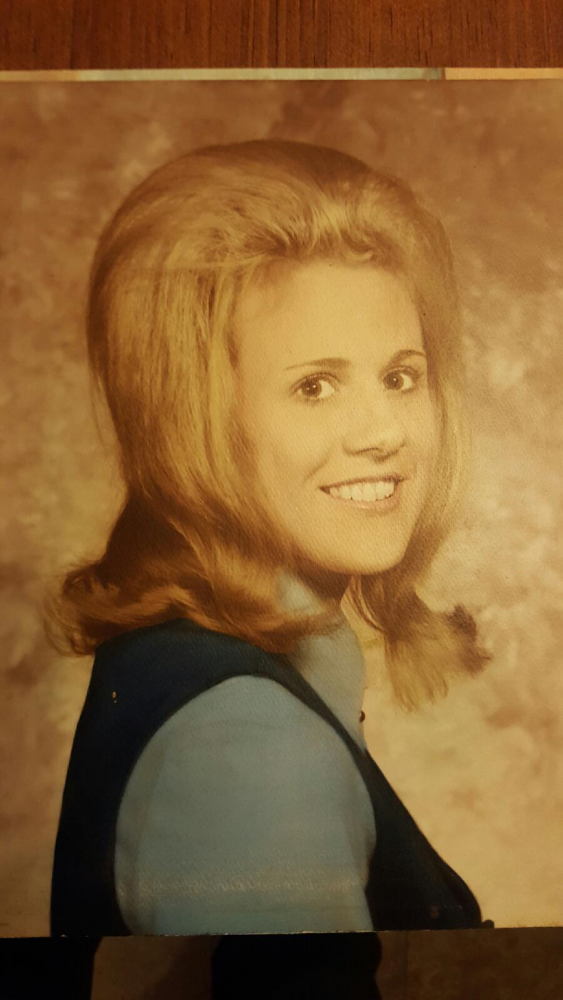 Charlotte Money was born on January 15, 1944, in Abilene, the daughter of Charles French and Marguerite (Huddleston) French. She married Steve Money in Dallas in 1960, he preceded her in death on December 22, 2013. She was a retired teacher for a private school.  Charlotte passed away Sunday, February 21, 2016 at Hopkins County Memorial Hospital.