He was born on August 1, 1923, the son of Harry O. and Exie Tolson Winkle. He married Ioma Hust on December 24, 1942 in Magnolia, AR. She preceded him in death. Mr. Winkle was a welder, an avid hunter, fisherman, and hiker, and also of the Presbyterian faith. 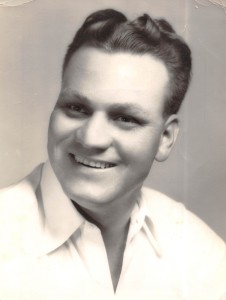