Two women and a man, all from Sulphur Springs, were arrested by the city and county Special Crimes Unit assisted by the Special Response Team, for possessing quite a bit of LSD, some cash and some marijuana. The lawmen executed a search warrant at an apartment complex in Sulphur Springs shortly after 8:30 p.m. Thursday. They suspected the three were involved in distribution and sale of the narcotics. The officers seized 87 units of LSD, some cash and a quantity of marijuana. A 10-year old child was also in the apartment and Child Protective Services took custody of her. An arrest report indicates all three suspects confessed to the crimes. 42-year old Melanie Ruth Hogan, 21-year old Joshua Robert Welborn and 39-year old Caryn Angela Welborn were charged with engaging in organized criminal activity and child endangerment before Justice of the Peace Brad Cummings who set bonds totaling $75,000 for each person. 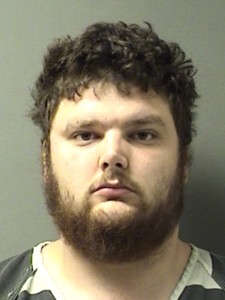