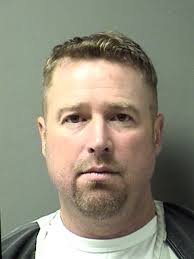 A jury in Hopkins County’s 8th District Court deliberated for six hours Wednesday before saying they were at a stalemate in an aggravated assault trial. District Judge Eddie Northcutt declared a mistrial. 41-year old Jarrod Arnold Smith of Pine Forest was on trial for aggravated assault with a deadly weapon. Smith is accused of shooting a woman who was then his wife in 2012. District Attorney Will Ramsey said there were three aggravated assault charges pending against Smith. Ramsey said he would be bringing at least one of them back to court in the future.