According to Brad Cummings with the Hopkins County Sheriffs Department, Ruiz was arrested early this evening.

Justice of the Peace Yvonne King set bond at $200,000 for 31-year old Mike Alvin Ruiz of Winnsboro, who has been charged with aggravated assault on a public servant.  Ruiz is accused of dragging Sulphur Springs Police Officer Zach Brown during a traffic stop Saturday evening.  Officer Brown sustained injuries after he got free of the suspect’s car.  Ruiz fled to Commerce and abandoned his car after it was disabled by spike strips.  The suspect was arrested by Hopkins County Sheriff’s deputies on County Road 4737 Monday evening after several calls from the public.  A passenger in Ruiz’ car Saturday, 35-year old Crystal Lee Doyle of Sulphur Springs, was arrested at 3 a.m. Sunday for hindering apprehension of the suspect after she first told officers she didn’t know anything about Ruiz and later admitted she did.  JP Ronnie Glossup set bond on Ms. Doyle at $10,000. 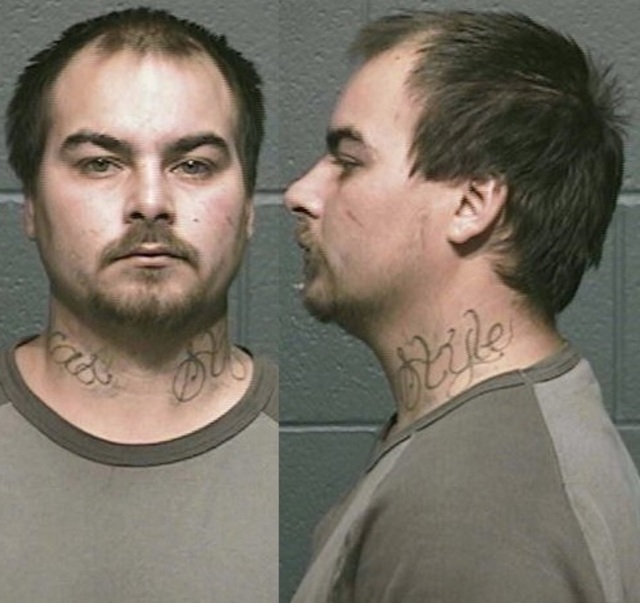