Tumbleweed Smith has spent his career collecting interviews on topics from Texans all over the state for his Sound of Texas program that airs on KSST. He has put together a new CD, Top Picks, featuring some of those interviews and he promoted it with a visit to Sulphur Springs Monday. Smith was also a guest on KSST’s Good Morning Show with Enola Gay where he told stories. Topics included Hondo Crouch who bought Luckenbach, Texas, cartoonist Ace Reid of Cow Pokes fame, a mummified boy that was dressed up for years in a Calvert Funeral Home, a deer that raised havoc inside a home and a football player injured in the huddle. 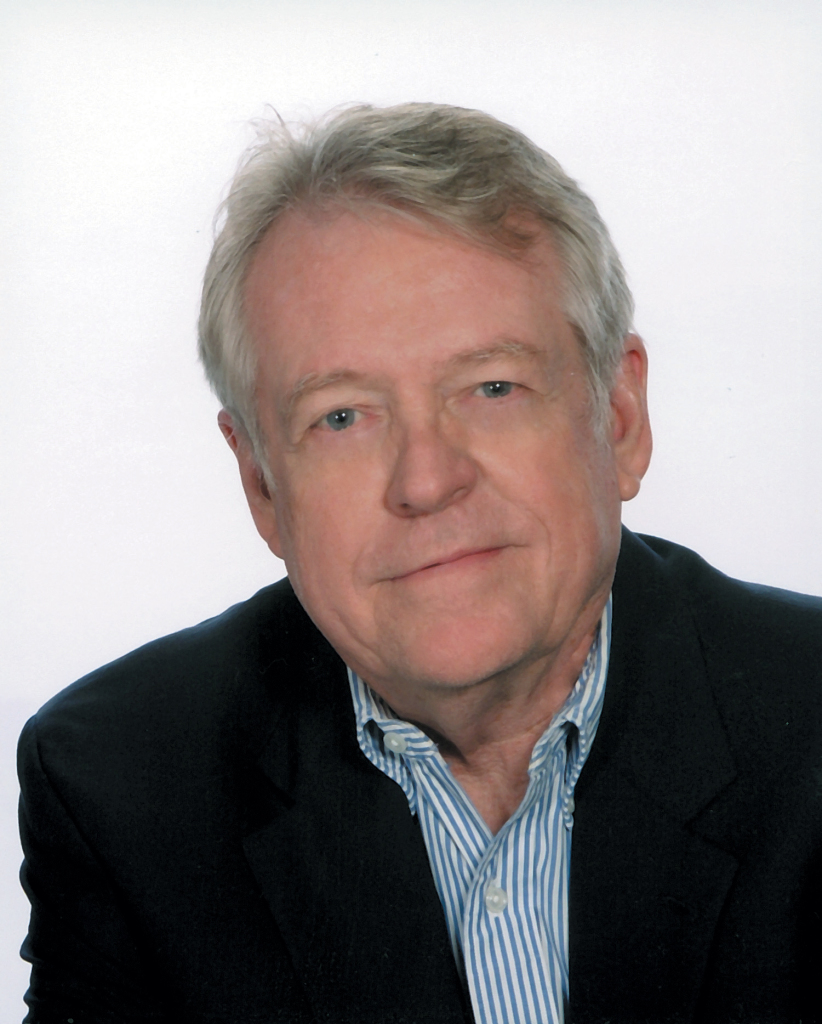