The Sulphur Springs Police Department is investigating extensive vandalism of the Eternal Flame located at the Veterans Memorial on Celebration Plaza that occurred sometime overnight Monday or early Tuesday morning. The vandalism was discovered Tuesday morning. The Eternal Flame is now tilting toward the County Courthouse and it appears has been dented. The Eternal Flame is in an area not under camera surveillance. Police Chief Jay Sanders said no fingerprints were discovered during dusting at the site. The police department is also continuing their investigation of recent vandalism of the kiosk at the Memorial as well. 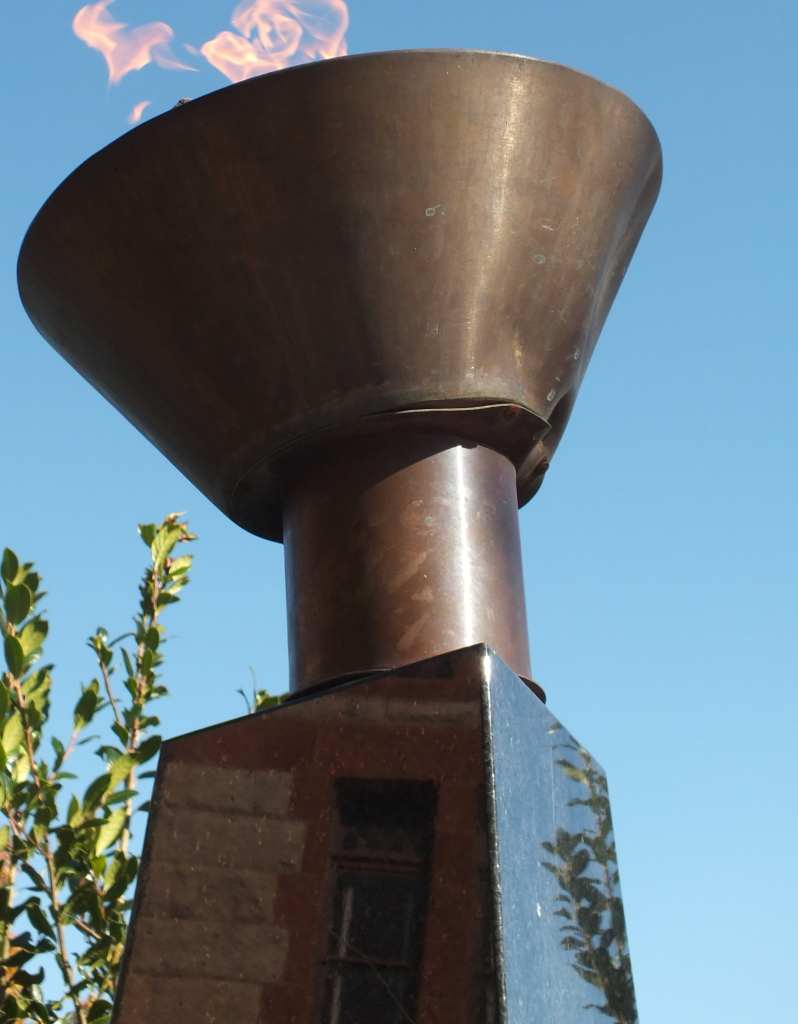