Tuesday a work crew began pouring concrete at the new Hopkins County Jail site. County Judge Robert Newsom said the pour was for a fire lane that is on the west side of the proposed new jail. After it was completed, work began on pouring the foundation in sections. Lots of underground plumbing and electrical work has been done to get ready for the foundation pours. The last report had the jail project 17 days behind schedule. Judge Newsom remained optimistic that they would be able to move into the new facility by next October. Although some contingency money has been spent, Judge Newsom said the project continues to be under budget. 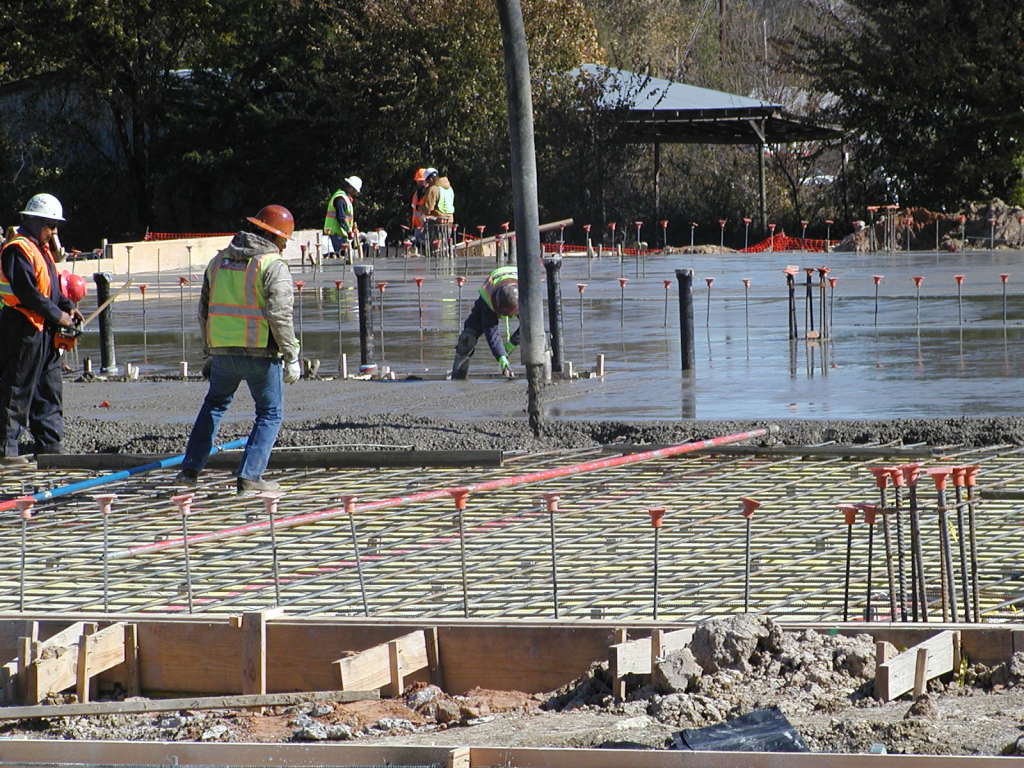 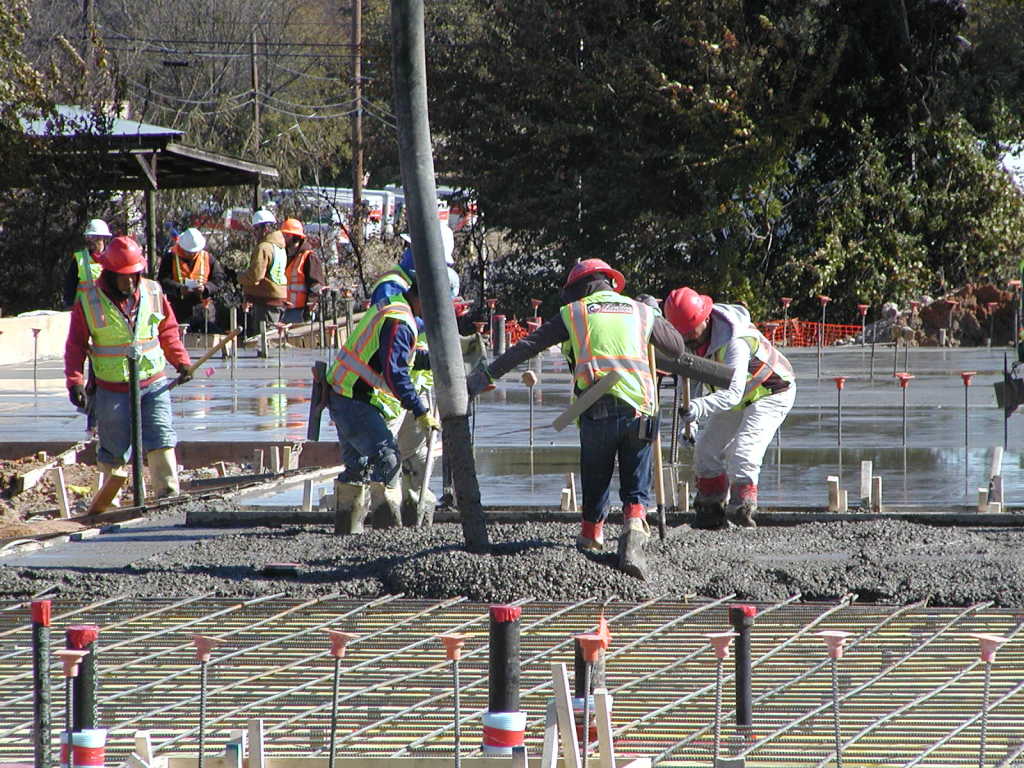